The word “deadly” is not one that immediately springs to mind when you think of a terrier. It may come as a surprise, then, to learn that these canines were originally bred for hunting. Some individuals believed that by breeding certain dog breeds with terriers, they could improve the dog’s hunting skills, aggression, and bravery. This is why there is such variation in the size and temperaments of various terriers. As a result, even though most terriers are now docile family pets, they still retain their dangerous origins. This article lists the ten deadliest small dogs in the world.

Terriers come in all shapes and sizes. Their variation stems from the breeds their ancestors crossed with to enhance their specific hunting and fighting capabilities. They are bold and fearless, and they love hunting and chasing their prey. Some terriers are more difficult to train than others, while others do not do well with kids. Let’s look at these breeds to see what makes them the deadliest dogs in the world. 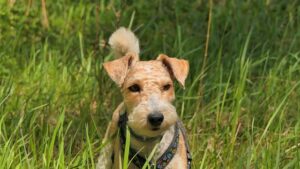 Smooth Fox terriers get their name from their silky smooth coat. They are small dogs, but rather muscular. Fox Terriers are extremely agile and need loads of room to run around. Fox terriers make excellent guard dogs due to their bold, protective nature. However, they are not aggressive. The  Smooth Fox Terrier was known to hunt before it became domesticated. So it is prone to chasing wildlife such as foxes and mice. Although they still have strong hunting instincts, they have gradually grown more domesticated. 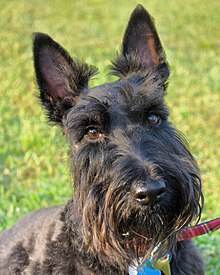 These small terriers come with big personalities. They may not seem like it, but Scotties can be very temperamental. The canines are headstrong and should be socialized to be less hostile toward other canines. Their tenacity, though, makes this a challenging chore. Scottish terriers also have a reputation for showing aggression toward small children. Thus, they are not suitable for families with young children and fare better with teens and adults. Additionally, as they were bred in the Scottish Highlands, they are particularly vicious towards badgers and love to hunt rats. 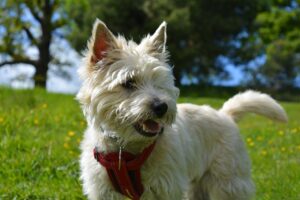 Originally from Scotland, the Cairn Terrier was trained to chase foxes, badgers, and rodents from piles of rocks. Not only do they chase these animals, but they may also prey on them and hunt them. The Cairn Terrier is known to be particularly vicious towards mice and otters. They are pretty fearless terrier dogs, not hesitating to chase their prey. In modern times, the Cairn Terrier is a common family dog that still loves a good hunt. It also likes to dig a lot and can be quite destructive despite its small size. Cairn Terriers have loads of energy and need regular exercise and obedience training. 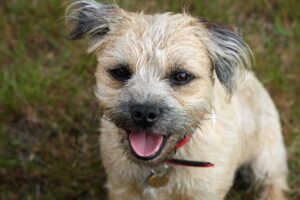 These dogs have their origins in Scotland and England. Breeders purposely selected traits that would enhance their hunting skills. Border Terriers are quite fearless dogs, but are on the friendlier side when it comes to terriers. While this breed is friendly, it does get riled up and tends to go after small vermin such as rats and otters. The border Terrier is relentless in the pursuit of its prey and is often successful. They are very intelligent and easily trainable. Like their other terrier relatives, they have strong instincts to hunt and dig. 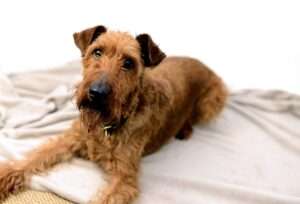 The Irish Terrier is a dog that has a lot of energy. Bred for hunting rodents on Irish farms, these dogs love a good chase. So don’t be surprised if you find a dead rat or an injured badger on your doorstep. The Irish terrier is tenacious and quite vicious when it comes to these vermin. They are also known to be fiercely loyal to the people they live with. In order to burn off some of their boundless energy, these dogs require extensive playtime. In addition, they need to socialize with people and other dogs from a young age to get familiar with others. 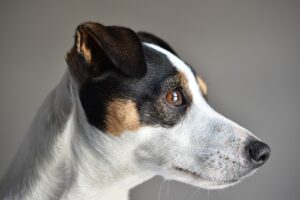 The Jack Russell Terrier is undoubtedly one of the most common small dogs across the globe. These little balls of energy were also bred for hunting and currently have two main types based on their height. Their brave demeanor and penchant for physical activity can be traced back to their hunting background. Therefore, this hunting background gives them an ingrained need to hunt. These little dogs are quick and have a special affinity for groundhogs and gray foxes. 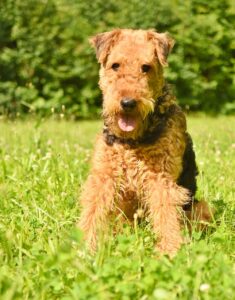 Airedale terriers are the largest terriers that you will come across. Due to their massive size, they are often referred to as the “king of the terriers.” The breeding of these dogs was specific to duck hunting and to eliminating rodents in their native England. They are rather strong dogs and can be stubborn as well. This strength and stubbornness do make them prone to going after rats and other similar pests like squirrels. These pests are their prey of choice. Airedale terriers require obedience training and are extremely energetic. Still, they are protective by nature and loyal companions. 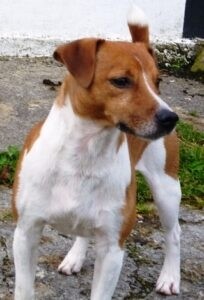 The Plummer Terrier is a working dog that likes hunting vermin. They are fearless little dogs that do not have difficulty interacting with others. In fact, they used to work together in packs, hunting rodents, foxes, and rabbits. People consider Plummer Terriers to be bold but not aggressive. They have actually become great family dogs as they love running around and playing. However, while they are quite domestic they are little escape artists when they are in the wild. So don’t be surprised if your little buddy returns to you with a bloody rabbit or badger clenched between its teeth. 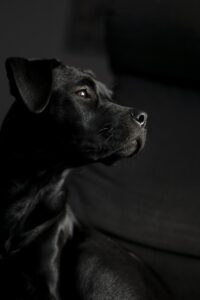 The Patterdale Terrier is not a dog for the weak. They are strong, fast, and have a lot of energy. These dogs make excellent guard dogs but tend to be very independent, not liking the company of other dogs. They also have the common trait of stubbornness that many people associate terriers with. Patterdale Terriers need patient families that will give them a lot of attention and lots of room to run around. In addition, strong, girthy dogs are used as badger hunters in the UK and raccoon hunters in the USA. They can be very vicious towards these animals, and this list includes rats and mice as well. 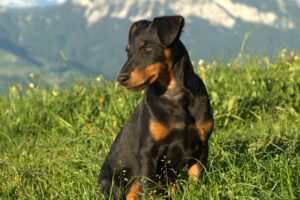 This German breed is small but deadly. They have excellent hunting skills and are particularly tenacious in their hunts. The Jagdterriers don’t just stick to rodents and small animals in their hunting. They have no problem chasing down cougars! These small terriers require loads of physical and mental exercise to maintain their acute awareness. They do fit into active households but have an extremely high prey drive. This means that the Jagdterrier is not compatible with other pets. These dogs have high energy levels and require a large area to run and hunt.

This article shows that small dogs can be deadly, too! Terriers were purposely crossed with other hunting and fighting breeds so that they could become the powerful breed they are today. Their high energy levels and hunting instincts mean they need a lot of exercise and space to run around. Furthermore, their stubbornness makes them hard to train. So, if you’re considering getting a terrier, ensure that you are patient enough to deal with them and socialize them as early as possible.