It’s fun to have a new puppy. But puppies are very delicate.
They can grow up to be selfish dogs who don’t listen to what you say if you don’t train and take care of them properly.

Here are some things to keep in mind when welcoming a puppy and how to keep them well-trained in the future.

It’s not good to pet a puppy so much! 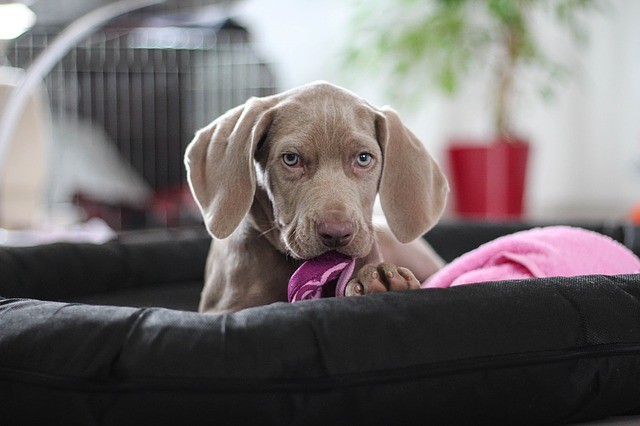 Puppies are cute no matter what they look like. A long-awaited puppy makes you want to spoil it even more. However, the act of taking good care of a puppy so it doesn’t grow up to be a spoiled and intimidating dog is sometimes difficult.

It’s not uncommon for a puppy about three months old to act bigger than its owner. The reality is that there are many homes where dogs are actually leaders, even if the owner thinks they are the leader.

No matter how cute they are, think that democracy with dogs doesn’t exist. You don’t have to talk to your dog to decide. Dogs are a family, but they will think they are the leaders if you allow it. Be careful not to be too cute with them. It is important for the owner to take the lead. (Note: Scolding does not impose corporal punishment)

In addition, the sense of taste of dogs changes greatly depending on the food.

A dog’s taste depends on what he ate during his growing season. Dogs raised only with dog food during the growing season will continue to be satisfied with only dog food, whereas dogs raised with strong-tasting foods such as meat and human food tend to have an unbalanced diet even after becoming an adult dog.

According to the director of a veterinary hospital, a dog that grew up on jerky as a staple food died of chronic hepatitis caused by jerky moisturizer at about 3 years old. This is an extreme example, but it’s surprisingly common for dogs to just want jerky and not eat their staple dog food. Manage their diet properly, beginning from the puppy period to fully grown dog. 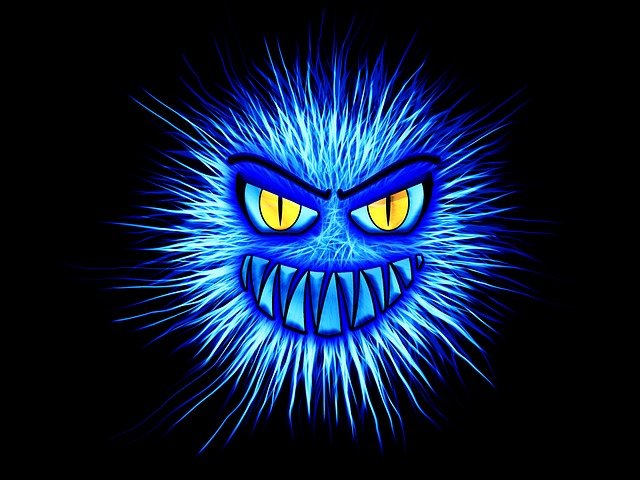 There are two fatal infectious diseases in puppies. They are parvovirus and distemper viruses.

Starting with nausea, 50% of puppies die in about 5 days.

There are no fixed symptoms, and it is accompanied by various symptoms such as cough, runny nose, eye oil, diarrhea, and nausea. Eventually, it causes neurological symptoms and is rarely survived.

Both parvovirus and distemper virus has an incubation period, and if your puppy is infected, they will spend about two weeks asymptomatic.

Of course, even if you test your puppy for a virus when they are asymptomatic, it will not get caught, so even a pet shop will sell it without knowing that they are ill.

It is no exaggeration to say that the life or death due to parvovirus depends on how soon the treatment is started. Watch out for nausea, diarrhea, and other symptoms for the first two weeks of purchase, and if your puppy vomits three or five times a day, talk to a veterinarian as soon as possible.

If your puppy gets sick after only a few weeks of purchase, be sure to consult the shop where you purchased it. Since pet stores have their own veterinary clinics, they often refer you to a veterinary clinic as an initial complaint, and in that case, the cost should be cheaper. 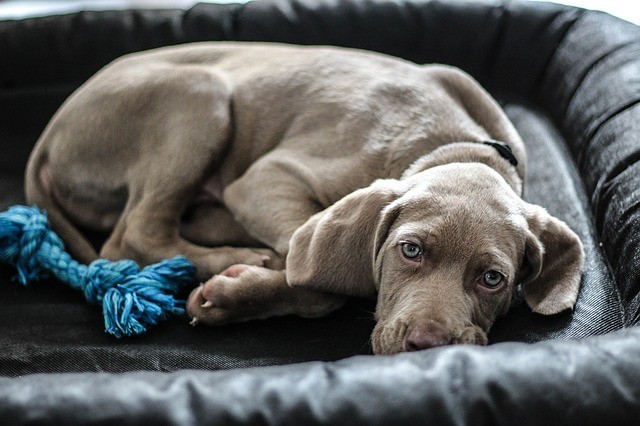 Vaccines are needed to prevent infection with infectious diseases. This kind of vaccine does not work if you inject them many times. As long as the transitional immunity received from the mother dog is working, the effect of the vaccine will not increase, so the effect will be the same no matter how many injections are made.

It is necessary to inject after the transfer immunity has expired. This immunity expires about 50 days after birth at the earliest. It is thought that it will last about 120 days if it is late. When the immunity is cut off differs sometimes, but the vaccine is injected 2 to 4 times within a period of time so that the preventive effect will be improved at any time. Considering the transmission of the disease, it is safer to avoid going out until about 4 months after birth when the final vaccine is finished.

However, since the socialization period mentioned above is just at this time, I would like to take my puppy out of my house if possible. One way is to put it in a comfortable, moveable cage and go out. It’s okay to walk on the ground where no other dogs will come.

When vaccinating, consult your veterinarian at a pet store or veterinary clinic to determine when and what to vaccinate. 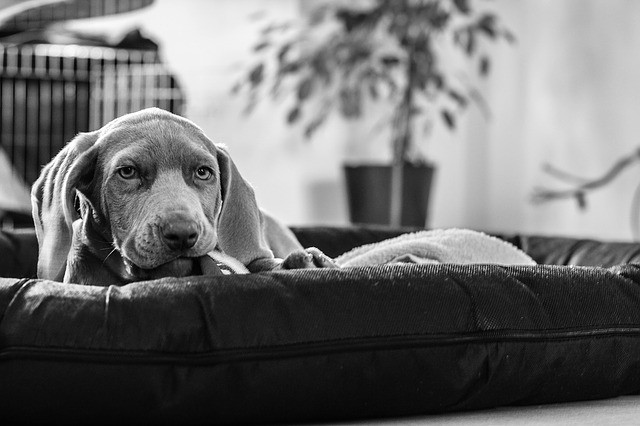 Feeding new puppies with a quality diet gives them the nutrients and energy they need to grow. The advantage of a freshly prepared diet from all foods is that important vitamins and minerals are easily absorbed. In addition, the pet bowl diet is provided in pre-divided containers containing enough food to provide the puppy with the daily caloric needs of the puppy, so that the puppy is well fed from each diet.

By the age of four months, puppies will learn how to interact with other dogs and people.

Try to create a comfortable place to rest if necessary, for your puppy. The puppy may be comfortable in the box for days or weeks. From day one, guide your puppy to the box with a snack. Give them another reward if they stay there for a short time. Immediately, the dog considers the box as a personal space and wants to go there when you need to run to the store for a few minutes.

What to teach in the puppy period

During this period, dogs that do not communicate with each other or with humans other than their owners become less social, and when they see other people or dogs, they bark, attack, threaten and run away, and cause a reaction and exhibit problematic behaviors. There is also an opinion that the acquisition of sociality is more important than discipline. If you miss this time to train them, it can be difficult to correct later.

It’s during the puppy period that they get spoiled, but it’s around this time that they also acquire sociality.
Please train properly, understand vaccination and infectious diseases, and live a happy life with your dog. 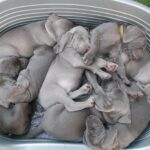 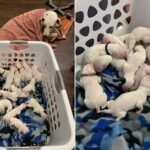 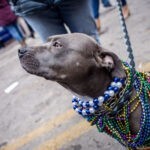 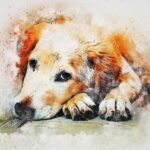 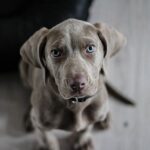